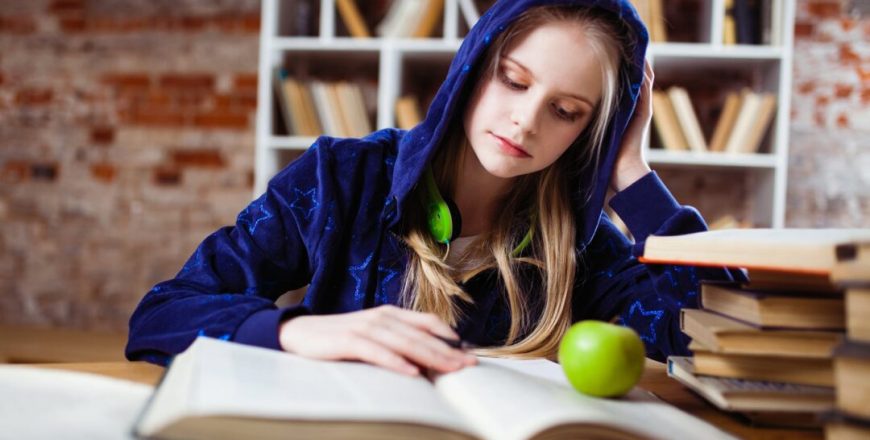 Teen Depression: How To Spot The Signs

One third of parents are confident in their ability to spot depression in their teenage children. While this might sound encouraging, it is anything but. Teenage depression is very difficult to distinguish from normal, adolescent mood swings; hence, that third of overconfident parents risk misdiagnosing their child at best, and missing the signs of severe mental illness at worst. Learn the signs of teenage depression so that you don’t inadvertently punish behavior that, however inappropriate, is a cry for help.

Depression in teenagers looks little like the adult equivalent. The following symptoms are telltale signs.

Where adults tend to display signs of sadness when depressed, teens are more likely to present as irritable, prone to outbursts, or inexplicably grumpy. However frustrating it may be to be on the receiving end of such outbursts, it is critical to recognize them not as an attack, but a plea.

Teens struggling with depression often claim physical ailments such as stomach pain or headaches that have no apparent medical cause. Rather than dismissing such complaints as melodrama or invention, consider that they may be a symptom of mental health struggles.

Teenage depression often provokes feelings of insecurity or worthlessness that express themselves as extreme sensitivity to criticism. While it might be hard to stomach a child lashing out in response to having bad behavior identified, take pause and consider the root cause. While some behavior is inexcusable, compassion is often a better corrective than consequence.

Social isolation. Where adults are prone to withdrawal from all social contact, teens suffering from depression are often subtler in their social shifts. You might notice them socializing less, pulling away from parental bonds, or changing friend groups. While a singular instance of such behavior is no reason to worry, a pattern of changing social habits is worth noting.

You may be thinking that all of this sounds like run-of-the-mill adolescent angst and you wouldn’t be wrong. For precisely this reason, teenage depression often goes unnoticed and untreated. The distinguishing feature to look out for is patterned behavior. Individual outbursts are normal; extended or persistent outbursts are not. When in doubt, ask. Open a dialogue with your teen, explain the symptoms you’ve noticed and let them know why you worry. Untreated depression causes deep and lasting damage; accordingly, early intervention is important.

Once diagnosed, intervention can begin. Standard treatment for depression includes talk therapy and, in certain cases, anti-depressant medication. In the extreme case of treatment-resistant depression, you might consider the extraordinary success shown by ketamine infusions—a new but extremely promising treatment.

Renew Ketamine is Chicagoland’s leading provider of ketamine infusions for those suffering from treatment-resistant depression, as well as chronic pain conditions. If you or a loved one is suffering, please contact us to learn more about ketamine treatments. Ketamine is 70% effective, even for those who have tried everything to no avail. Hope is here in Chicagoland. Contact us today using the brief form below.