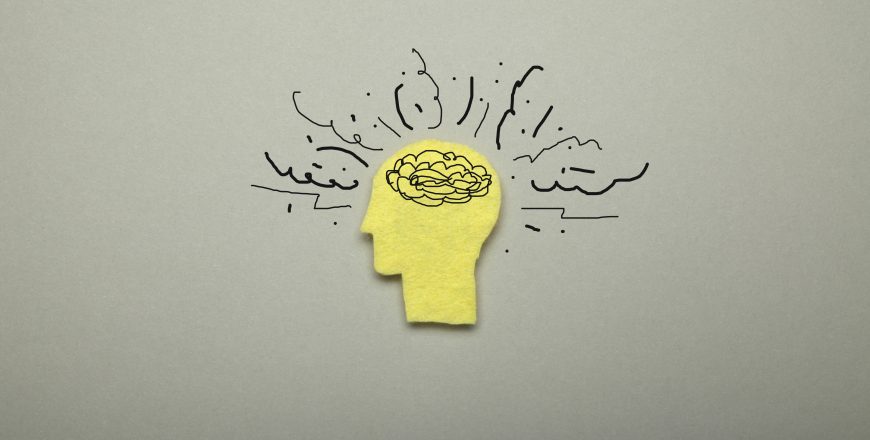 Similarities Between OCD And Anxiety

Like other mental health disorders, anxiety and OCD have overlapping symptoms which sometimes make diagnosis and treatment difficult. The good news is both have their own diagnosis criteria now, giving doctors and mental health professionals another tool to wage war. New treatments like ketamine may be an option worth considering.

Obsessive-compulsive disorder (OCD) is a mental health illness that can harm anyone and happens when a person gets trapped in a cycle of obsessions and compulsions. Obsessions are undesirable, intrusive images, thoughts, or urges which trigger intensely disturbing feelings. Compulsions are behaviors someone engages in while trying to rid themselves of the obsessions or limit his or her suffering. Diagnosis depends on symptoms being long-lasting and extreme to the point they disrupt daily life.

“Anxiety is a feeling of fear, dread, and uneasiness. It might cause you to sweat, feel restless and tense, and have a rapid heartbeat. It can be a normal reaction to stress. For example, you might feel anxious when faced with a difficult problem at work, before taking a test, or before making an important decision. It can help you to cope.” Increased energy and focus are temporary, but fear lasts and can be overwhelming.

We don’t know what causes OCD, but something in the brain and genes of people with OCD could hold a clue. Researchers believe OCD involves problems in communication between deeper structures of the brain and the front part of the organ. Both structures use a chemical messenger (a neurotransmitter) called serotonin. Ketamine is believed to be useful in repairing or strengthening damaged neurotransmitters, making it easier for them to communicate with others throughout the brain.

The cause of anxiety is mysterious. Issues like brain biology, chemistry, genetics, stress, and environment may play a role. Researchers and mental health professionals believe anxiety can also be influenced by medical problems (like heart disease, diabetes, drug abuse, chronic pain). It also could be triggered by certain medications, or an underlying medical condition in the absence of personal or family history of anxiety or avoidance tendencies, for instance, or the presence of risk factors.

Similarities Between OCD And Anxiety

Until several years ago, the American Psychiatric Association classified OCD as an anxiety disorder in the Diagnostic and Statistical Manual of Mental Disorders, but upgraded it in 2013 (in the publication’s fifth edition, or DSM-5) so OCD now resides in its own section called “Obsessive-Compulsive and Related Conditions.” While OCD was long considered a generalized anxiety disorder, mental health professionals were seeing extreme symptoms which fell outside the boundaries of anxiety, hence the new classification.

But there are similarities between the two, with the main difference being the severity and duration of symptoms. Generally, their symptoms have some overlap and intermingling. For instance, a mental health professional assessing a patient’s condition may draw parallels between an anxiety symptom of anxious beliefs or thoughts which are hard to control, and the OCD symptom of constant unwanted images, thoughts, or desires. It’s not unreasonable to make that leap in the early stages of diagnosis.

Anxiety disorders also feature symptoms where the person may experience changes in behavior, which is like someone experiencing the generic OCD symptom of losing control. Thankfully, many people who suffer from either disorder have a variety of treatments to choose from, including perhaps the newest therapy available, ketamine treatment.

Only a trained mental health professional or a medical doctor specializing in psychiatry can accurately diagnose OCD and anxiety, and even then, there are no guarantees. A medical doctor may perform a physical examination and run tests and lab work to rule out or confirm an underlying cause. A mental health evaluation, on the other hand, involves the patient being asked about thoughts, behavior, feelings, and personal or family history of mental illness. In either case, a variety of tools are used for diagnosis (the DSM-5, the Yale-Brown Obsessive Compulsive Check List and Scale, and Managing Social Anxiety: A Cognitive-Behavioral Therapy Approach).

The most widely accepted form of treatment for either condition, historically, has been talk therapy paired with prescription medicine as needed. However, a growing body of evidence suggests that ketamine therapy may also help you control symptoms of OCD or anxiety and regain some control over your life.