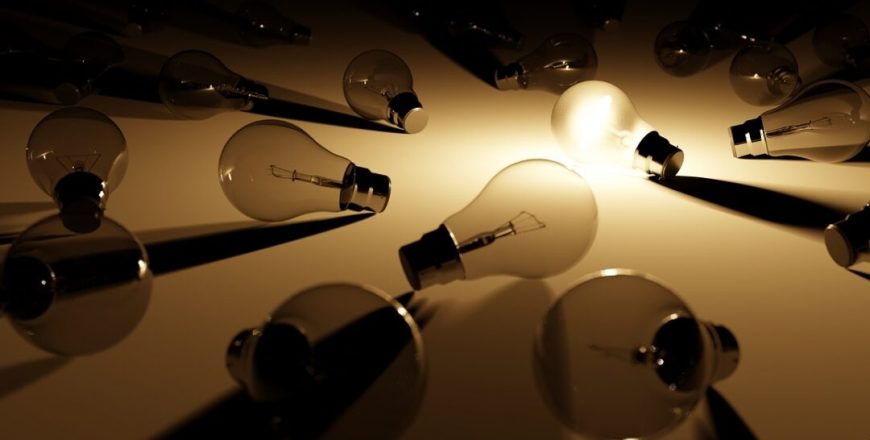 Ketamine For Depression: What It Is & How It’s Changed The Depression Treatment Game

Ketamine — which is the first major breakthrough treatment for depression in decades — and its reputation have been under fire once again, thanks to misinformation compaigns conducted by the ill-informed.

Historically, while it was being used on battlefields and veterinary offices in low doses as an anesthetic, the general population considered it a “party drug,” because it was used recreationally in large doses in some circles. Now, once again, thanks the harsh and ill-informed criticisms made by the media on an opiate study in 2018, its reputation has once again been harmed.

The study which was conducted by researchers at Stanford University and Palo Alto University found that Naltrexone, a drug designed to counteract the effects of opioid overdose also counteracted the antidepressant effects of ketamine. Despite this fact, ketamine is not actually considered an opiate. Research has shown that ketamine can interfere with the opiate receptors, but that its primary mechanism of action is with the NMDA receptors through the gluamate system.

In one article which discussed this finding, a doctor described this interference as very likely due to the close interactivity that the NMDA and opiate receptors share in the brain. However, according to him, mislabeling it as an opiate is a disservice to the public and those in need. Despite these facts, due to the misunderstanding of this interference, many headlines have lead their readers to believe ketamine was an opiate.

The increased awareness of the opiate crisis that plagues our nation has many people worried. Around the country, many patients who are suffering with a chronic pain condition are refusing all treatments with opioids completely. To them, coping with the pain is better than developing an addiction and dependence to the analgesics. Unfortunately though, if ketamine is misunderstood to be an opiate aswell, those who would benefit from its antidepressant effects may also end up refusing it, too. This could cause many to refuse a life changing treatment and extend their suffering unnecessarily.

At our clinic, and many others like it around the country, we encounter some of the same questions. The following three are some of the more common misconceptions we get asked about:

Is ketamine a horse tranquilizer?

Ketamine is used as a tranquilizer in veterinary hospitals, but it is not strictly used on horses alone. For decades, It has also been used on humans, too, with much success. In fact, during the Vietnam War it was used as a battlefield anesthetic, as well as an operating room anesthetic, and as an analgesic in emergency situations. The World Health Organization lists ketamine as an essential medication thanks to these uses.

Is ketamine just a passing fad?

Ketamine has been around for many decades, but its potential uses are just now being discovered. It was fast-tracked for FDA approval—it’s isomer, esketamine, was approved for the treatment of depression in March 2019. Scientists and medical researchers are actively studying ketamine, and everything they’ve found has proven ketamine to be a highly effective depression treatment that works rapidly to alleviate depressive symptoms in up to 70% of patients…with very few side effects.

Ketamine is not believed to be a physically addictive substance. Like many other drugs, psychological dependency can develop when it is abused in large doses recreationally. Today, ketamine is a highly regulated substance; it is even more controlled than opiate medications are. Due to the fact that ketamine infusions are administered under medical supervision, and are very rarely given as a take-home prescription, the risk of abuse is extremely low.

As stated earlier, ketamine is understood to operate primarily through the glutamate system as an NMDA-receptor antagonist. Through this, it offers the brain an opportunity to replace the old, dense spinal dendrites with new leaner, more efficient ones. As a result of this, memory is improved, destructive behaviors are replaced, and the surrounding mood is improved. This is especially good news for those who have suffered with treatment resistant depression. For many patients with this, ketamine infusions seem to help when other treatments have not.

At Renew Ketamine, we have seen our patients flourish with the rapid, long-lasting relief provided by ketamine infusions. Ketamine gives these patients a chance to see what life is like outside of their depressive symptoms. We would love to do the same for you or your loved ones. Please request a free consultation at our Chicagoland ketamine clinic by calling our office or completing the brief form below.