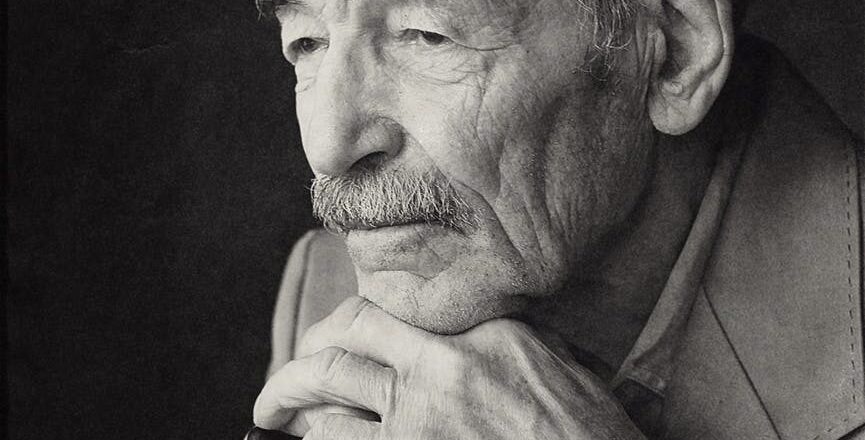 Ketamine For Depression In Aging Populations

What’s even more troubling is that they also report that this population accounts for 16 percent of all suicide deaths. This grim fact shows us that depression isn’t just limited to our youth, but that it also affects older and elderly patients, too.

With roughly 47.8 million American adults living with depression in the United States, ensuring that each of them receives the care they need is of vital importance—they deserve it! However, for elderly patients—many of whom started their families decades before, and whose children are off living their own lives—they have nowhere to turn to at this stage in their lives. Dealing with depression can be especially difficult to overcome for those in their golden years.

Historically, when a person turns 65, he or she becomes eligible to receive social security benefits and qualify for government healthcare programs like Medicare. When our seniors aren’t able to work any longer—due to the limitations of growing older—these wonderful programs are supposed to ensure that each of them receives the care they need. However, for those with depression, treatments beyond the traditional may be required. As it turns out, finding a doctor who accepts Medicare is not easy—many doctors accept only private insurance. This leaves many of our seniors unable to receive the depression treatments they need.

The standard treatment for depression involves a combination of selective serotonin reuptake inhibitors (SSRI) and cognitive behavioral therapy (CBT). However, unfortunately, the combination of traditional antidepressant medications and talk therapy is only effective for about 50% of patients. This is especially troubling, given the increasing prevalence of depression nationwide.

Low-dose IV ketamine—or ketamine infusion therapy—is a newer depression treatment alternative that has quickly earned its reputation as the fastest-acting and most effective antidepressant available today. Treating depression with SSRIs has always been an exhausting process, with the average treatment taking weeks—or even months—before improvements were noticeable. However, the therapeutic benefits of a ketamine infusion become noticeable much faster—often within hours. Because it offers such fast-acting relief, ketamine has been an especially useful tool for treating patients who suffer from suicidal ideations.

In a study from 2016, two doctors from a university in Singapore evaluated the efficacy of low dose ketamine administered sublingually. Remarkably, the two doctors found that “77% of patients demonstrated not only improvement in their mood but also their cognition.” A number of studies published since have reported similar success rates. Studies have also shown that low doses of ketamine have also helped in terms of improving visual memory, simple working memory, and complex working memory in individuals suffering from treatment-resistant depression. It seems that ketamine may be an ideal solution for depressed geriatrics.

At an age when these people should be enjoying the fruits of a life well spent—working hard, growing a family, and living among love—none of their precious time should be wasted on depression. Having ketamine available as an option for treating depression in elderly patients could be the hope that many of them need to live the rest of their life in peace and happiness.

Renew Ketamine is Chicagoland’s leading provider of ketamine infusions for depression and pain. Contact us today for a free consultation and find out if you or a loved one is a candidate for ketamine infusion therapy.