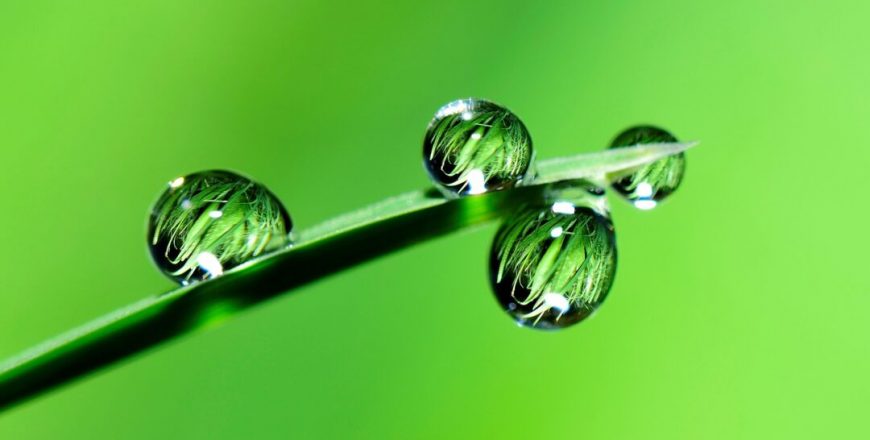 After a lifetime of battling her chronic migraines, Ann Jones had tried practically everything to relieve her headache woes.

Sadly, for her and others like her, treating chronic migraines isn’t as simple as taking an over-the-counter analgesic, or holding a wet towel over her eyes. For her, these migraines were debilitating, and they prevented her from accomplishing everyday activities. She began to fear that adequate treatment and relief would require an equally dramatic intervention or therapy. With Jones suffering from as many as 24 migraines per month, at the age of 70, she had grown exhausted from battling them. Fortunately for Ann Jones and many others, relieving chronic pain may now be safer and easier to treat than otherwise thought.

Over the years, Jones had tried many therapies to try to relieve her headaches. Everything under the sun, short of surgery. While some treatments were effective, the relief was only temporary, and others were not effective at all, providing no relief whatsoever. And even more unfortunately, when a treatment would work, it would often also come with severe side-effects which would make long-term treatment unrealistic and, ultimately, unhealthy. Therefore, Jones was left hopeless and without long-term relief of her chronic migraine headaches.

However, in 2018, Ann Jones’ primary care physician introduced her to one of Dr. Mohab Ibrahim’s migraine studies. In these studies, Dr. Ibrahim attempts to relieve chronic pain caused by migraines and other similar conditions with various levels of green light. While skeptical, Jones accepted the offer, since this was the only reasonable thing to do. Why not try it?

Initially, Jones received 2 hours of white light therapy as a control. However, during the second half of the study, the white lights were replaced with green LED lights. For the majority of the 25 patients in the study, the first six weeks remained inconclusive. However, after this point, a number of the patients reported finally benefiting from the green light therapy. It was at this point, too, that Jones reported her migraines’ severity and repetition being reduced for the first time in decades. They had finally shifted from nearly once per day, to once every few days. This dramatic improvement was great news and welcomed relief for Jones.

The focus of this study is obviously centered around light sensitivity, or photophobia. A number of studies have been released that connect the dots between light and chronic pain from conditions like migraines. In fact, a research group at Harvard Medical School found that “green light is significantly less likely to exacerbate a migraine compared with other colors as, in some cases, can actually decrease the intensity of the headache.” The group also reports that green light “can trigger positive emotions during migraines, in contrast to colors like red.” Similar studies conducted on animals by Dr. Ibrahim concluded similar beneficial effects from the use of green light for certain types of chronic pain. In his studies, “animals that could see green, either from an external light or through green lenses, had a drop in their pain response.”

These three remarkable studies are fantastic examples of alternative applications existing tools to aid in relief of severe chronic pain. They are shining examples that, while we may have a strong understanding of pharmacology, there are still avenues we have yet to fully explore. For strong women like Ann Jones, despite learning to live with her chronic migraines, through the use of alternatives like green light therapy, she may be able to regain control of her life, and be able to live more pleasantly and peacefully than she has in decades.

To learn more about the green light study, read the full article:

If you suffer from migraine headaches, there is more hope these days than there has been in a long time. From green light therapy to new medications to ketamine infusions for migraines, the options are growing…and they’re more effective than ever.

Renew Ketamine is Chicagoland’s leading ketamine infusion center, offering ketamine for migraines, as well as for depression, anxiety, and chronic pain. If you have any questions, please don’t hesitate to request a free consultation using the brief form below. We are happy to answer any questions regarding you or a loved one’s migraine, pain, or psychiatric treatment options.