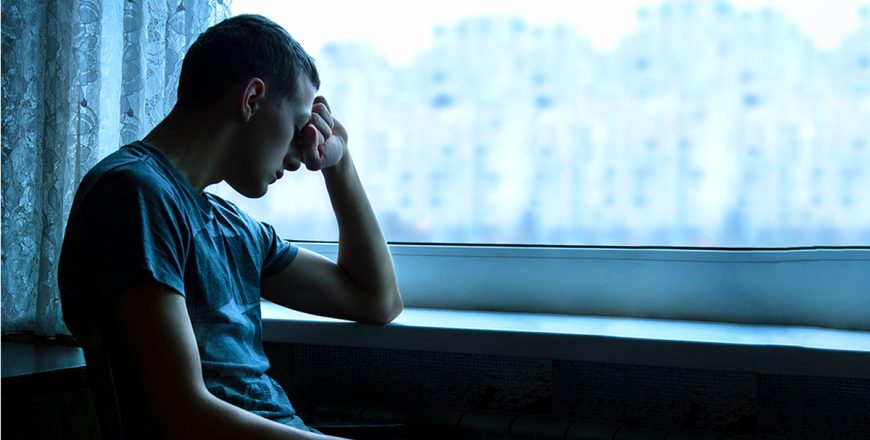 Do Certain Groups Of People Have Higher Rates Of Suicide?

Suicide is a terrible threat for thousands of people, with warning signs and other risk factors often going unnoticed. But it can be prevented. And you can do your part, especially by knowing which groups are more susceptible than others.

With warning signs identified, specialists may be called upon for diagnosis and treatment options, including medicine like ketamine. But what are the warning signs of suicide? Look for any of these.

Do Certain Groups Of People Have Higher Rates Of Suicide?

Suicide is a threat to anyone, but certain groups in the United States are more susceptible than others.

But fostering social relationships offers some protection from trying suicide. The suicide rate for married people is lower, but the chances go up following divorce or widowhood. Regular contact with other family members is essential, but meet-ups with nonfamily members like neighbors, co-workers, or club members, can lower suicide risk.

The threat of suicide in the United States is very real, as it’s a top cause of death in the country. Here are some prevention steps you can take: