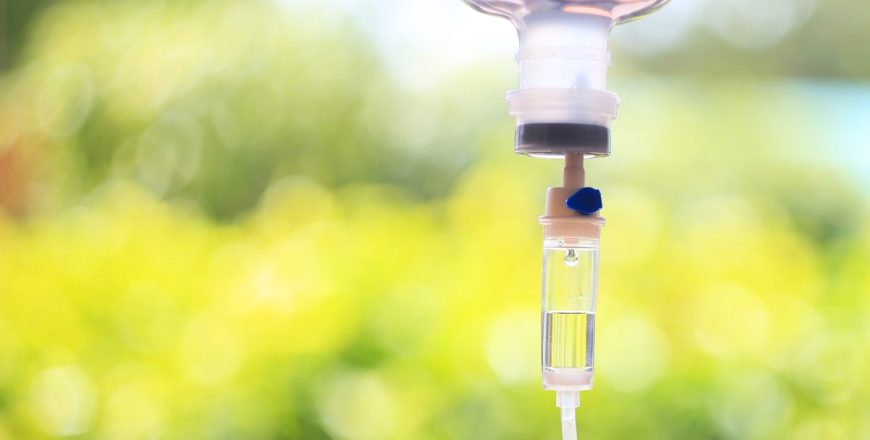 What Is Substance Abuse Disorder?

According to experts at the Mayo Clinic: “Drug addiction, also called substance use disorder, is a disease that affects a person’s brain and behavior and leads to an inability to control the use of a legal or illegal drug or medication. Substances such as alcohol, marijuana, and nicotine also are considered drugs. When you’re addicted, you may continue using the drug despite the harm it causes.”

Many cases of substance abuse disorder can be treated with ketamine therapy.

What Are the Risk Factors?

“Risk factors can increase a person’s chances for drug abuse, while protective factors can reduce the risk.” Several factors, including: influence the chance that someone will fall victim to substance abuse

Indicators to Watch For

If you or someone you know has a substance abuse problem, there are indicators to watch for:

Ketamine is a medicine-first synthesized as an anesthetic in the 1960s and gained approval from the U.S. Food and Drug Administration for human and animal use in 1970. It was field-tested on wounded U.S. troops in Vietnam. Since that time, people have discovered many of its other medicinal uses, including treating conditions like substance abuse disorder.

The medicine is primarily dispensed in low doses intravenously when treating mental illness and other conditions. According to one study reported in Frontiers in Psychiatry, ketamine has shown promise in these areas: “These results suggest that ketamine may facilitate abstinence across multiple substances of abuse and warrants broader investigation in addiction treatment.”

Ketamine may work to repair or strengthen faulty neurotransmitters in the brain responsible for perceptions of pain and mood and emotional regulation, so quickly in fact that it’s been cited as a better option than certain antidepressants.

Unlike other medicine, fewer doses of ketamine are needed and can last several days or longer. The U.S. National Library of Medicine concluded in one study that “ketamine shows great promise as a treatment for various addictions, but well-controlled research is urgently needed.”

Diagnosing substance abuse is never easy, often because of symptoms that overlap with other conditions. The best person to offer diagnosis and treatment options is a medical or mental health professional specializing in substance abuse. If the abuse is related to a medical condition, the condition may be treatable and thereby reduce substance abuse from happening. A mental health professional may also identify triggers for your illness, such as a personal or family history of mental illness and other risk factors.

Your healthcare provider may prescribe medicine to make substance use less palatable and recommend psychotherapy or ketamine therapy.

If you think you’re experiencing substance abuse disorder, talk with a medical or mental health professional for diagnosis and to learn about treatment options. With time and care, you can regain control of your life.