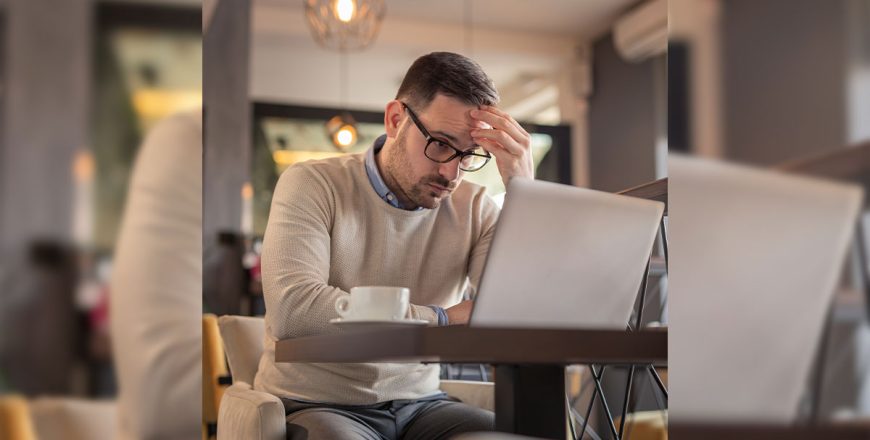 Can Men Get Fibromyalgia?

Fibromyalgia is a disorder that’s characterized by widespread pain in the bones and muscles, fatigue, and subsequent mental health issues. Fibromyalgia is believed to be more common in women than men, but when men develop the condition, they may not have the same symptoms as women.

Because it is widely believed that fibromyalgia is a female condition, men may not be able to receive a fibromyalgia diagnosis very quickly. However, some experts think that about 1.5 million men in the United States suffer from the condition.

Some people are more likely to develop fibromyalgia than others. However, gender seems to be the leading risk factor, with women having a higher risk of developing the condition. Other risk factors include:

It is widely believed that women experience more severe fibromyalgia symptoms than men. However, in reality, both genders may suffer the severity of the symptoms equally.

Men may not feel too obligated to consult a doctor as women. They may feel shy or stigmatized as lazy when they say they’re experiencing fibromyalgia symptoms such as tiredness, fatigue, and pains.

Also, a man’s inability to get diagnosed or receive the support he needs affects the rest because he plays a significant role in the home. Symptoms of fibromyalgia in men can either be mild or severe. They may be different in people, and they include:

Fibromyalgia can be treated with both medication and self-care. The condition does not have a specific treatment that can cure it completely. However, the medicines available can cause fantastic relief in the symptoms. When the proper treatment is administered, it improves sleep problems and reduces the severity of the other symptoms, including fatigue and muscle pains.

Self-care is also part of the treatment for fibromyalgia. People with the condition ought to engage in more self-care activities. Men need to stop certain habits and make some lifestyle changes. This can help to relieve and improve symptoms. Lifestyle changes include:

Fibromyalgia is a condition that causes widespread pain all over the body. If left untreated, this chronic pain can lead to depression. Fortunately, ketamine therapy works as effectively as antidepressants and pain relievers, when administered at the proper dose.

Through its interaction with the neurotransmitter glutamate and the NMDA pain receptor, ketamine therapy has the ability to relieve pain symptoms and reverse the damage that depression and chronic stress can have on the brain. Contact us today to learn more.